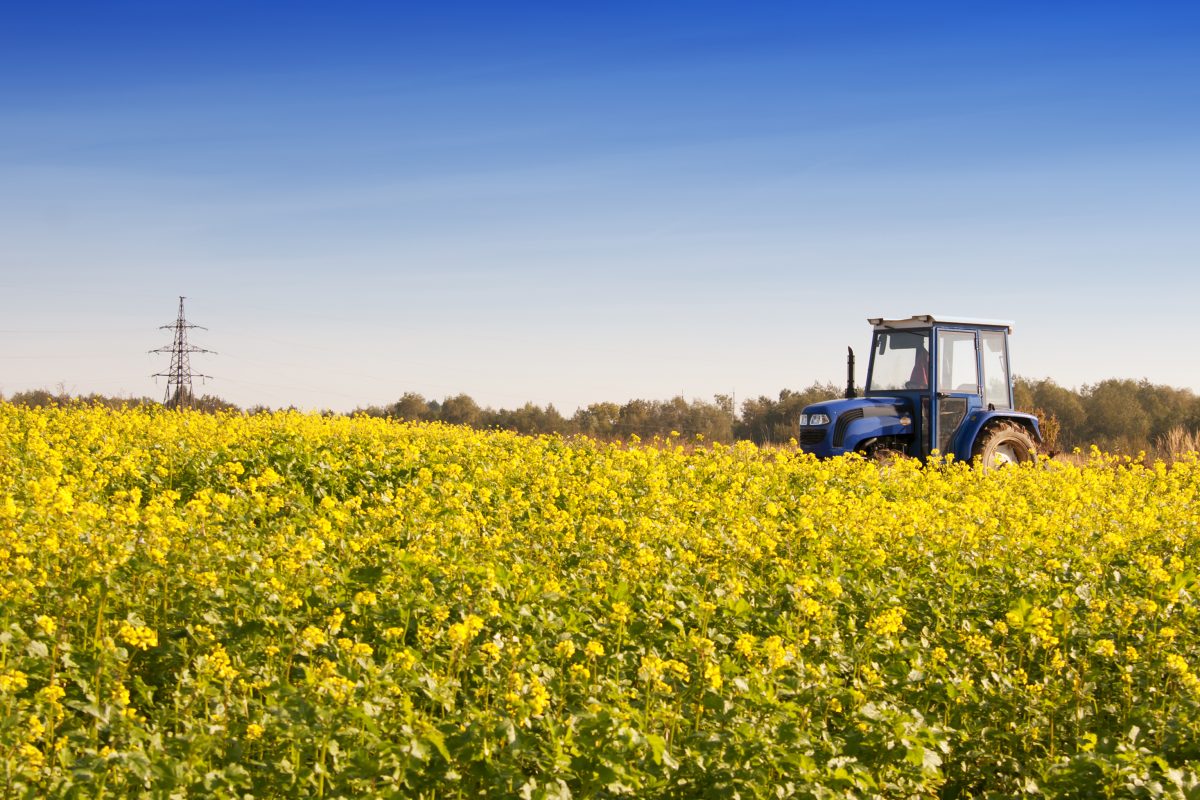 The annual growth rate in the agriculture sector was 2.8% between 2003 and 2019, and 3.3% in 2019. Turkey surpassed European countries such as the Netherlands, Spain, and France and became the leader with $48.5 billion of gross domestic product. It provides agricultural products to its population of 83 million, 50 million tourists, and more than 4 million refugees. Pakdemirli noted that the increase in production has a positive impact on the export sector. While it was $3.7 billion in 2002, the plant export has reached to $18 billion by 2019. Turkey is the leader in hazelnut, fig, cherry, and apricot production and export in the world with a $2.17 billion export income. It is among the first four countries regarding the production and export of 20 other crop varieties such as apple, melon, olive, tomato, eggplant, and pepper. Turkey provides 1827 different agricultural products to 193 countries. According to the president of the Federation of Fruit and Vegetables Commission Agents of Turkey Halil Öztürk, apple exports are expected to increase in particular. Turkey takes fifth place worldwide with its 2.7 million tons of apple production annually. Öztürk noted that their aim is that Turkey steps up to the first place within a couple of years. 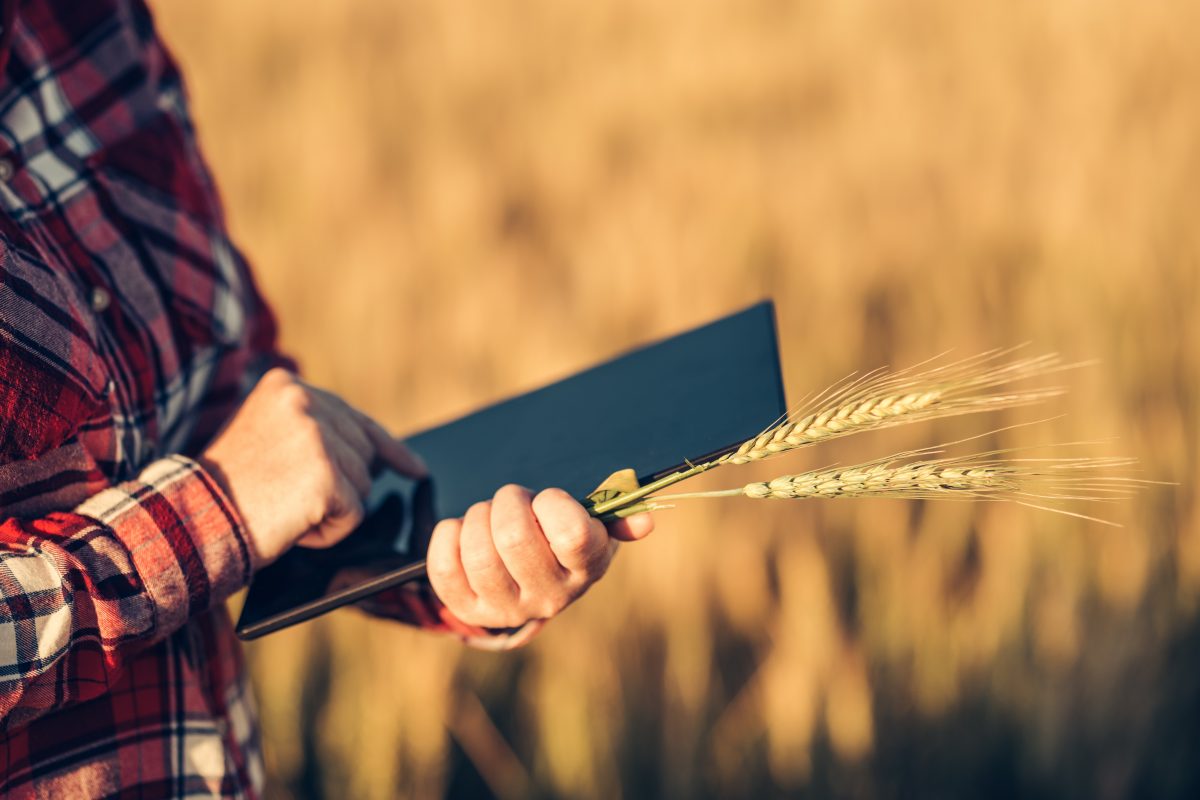 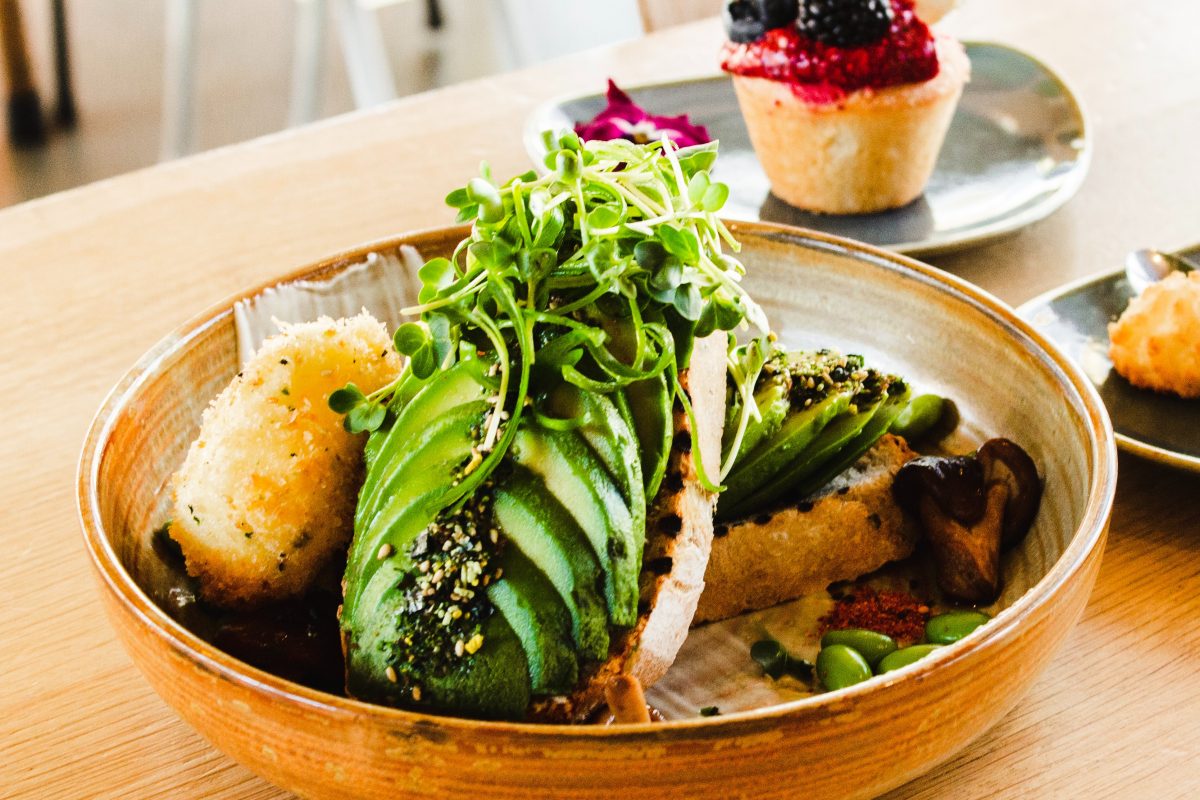 We are a part of nature and nature is a generous entity that it gives us everything we need to survive. While we can exist on processed foods, it is against what our bodies need and what our health depends on. After all, we are what we eat. That is why a healthy and natural diet should be an inseparable part of our lives. 21st century gave us fast-food, various additives and sugary drinks -all of which seem convenient at first glance but cause diseases at some point in our lives. They provide high energy when consumed, for sure, but not the same kind we get from the natural and unprocessed foods nature has to offer. Processed foods are weak in fiber, never letting us understand how much we are full after eating a whole pack. This amount of consumption leads to serious health issues such as obesity or heart and liver diseases. On the other hand, natural food is full of antioxidants and nutrients supporting our health; and even if they are sugary like fruits are, they also provide water and fiber that offer many health benefits such as boosting digestive function and metabolic health.

Our immune system depends on the types of nutrients we consume. Those who constantly eat processed foods are more likely to get sick compared to the people who maintain a natural diet. Your choices do not affect only one part of your body. When you consume processed and unnatural food, not only you put your heart or your liver in danger but also your skin or even your bran is affected dramatically from your diet. Eating natural food is the best thing you can do to have a clear, good looking skin and a healthy spirit along with fully functioning inner organs.