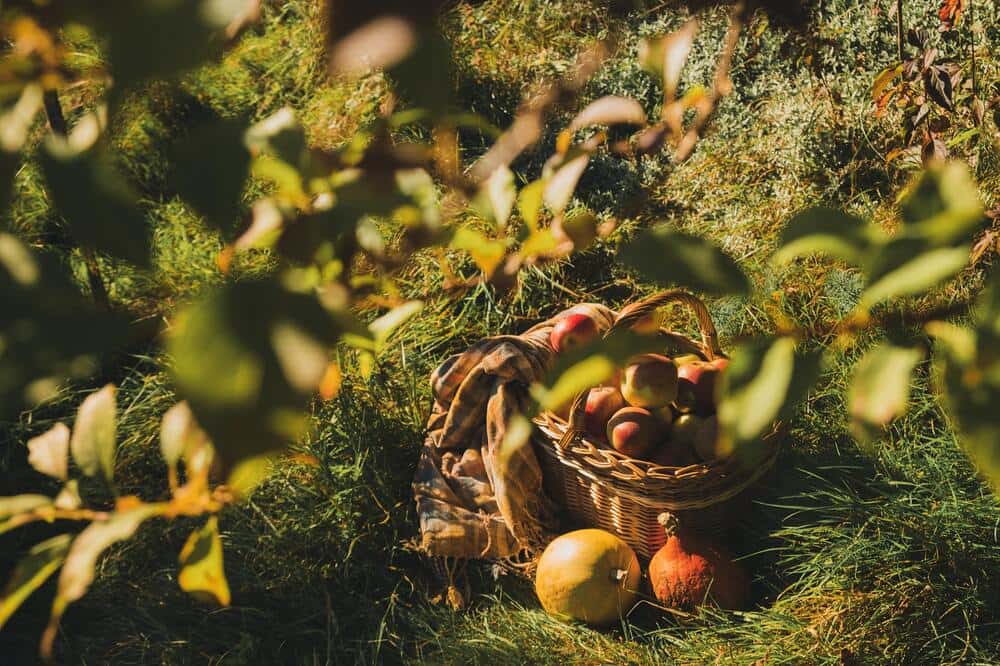 Thanks to its extensive natural vegetation, Turkey is one of the world’s richest countries in terms of fruit production. Its climate and soil variations created a great environment for fruit and vegetable growing. A single fruit might have hundreds of varieties, which is notably true in Turkey for pears, apples, and grapes.

The country is noted for its quantity of fruits as well as their outstanding flavor and quality. There are about 75 different types of fruit in this country.

In Turkey, the bulk of fruits and vegetables are cultivated locally and seasonally. Strawberries are delightful in June, but they are in short supply in December. The options change from month to month.

Some of Turkey’s most sought-after and adored fruit are cultivated throughout the summer months. Summer fruits are abundant in vitamins when consumed in season. By eating seasonally, you can get more natural nutrients and improve your health. Here are the top summer fruits you can import:

Green plums are a delightful and nutritious summer fruit. Plums grow well in a variety of soils and may be cultivated in a lot of circumstances. Irrigation is not required even in locations with a lot of rain. It can be consumed fresh or dry, and it can also be found in sweets, jams, and compotes.

Additionally, with 220.000 tons, Turkey is the world’s eighth-largest producer of plums. It exports to countries such as Germany, Saudi Arabia, Austria, Russia, and the Netherlands, among others.

Peaches are little fruits with a fuzzy peel and sweet white or golden flesh. Perfectly ripe peaches are one of life’s pleasures, and summer is the greatest season to find them. They can be eaten on their own or in a variety of cuisines. Furthermore, peaches are healthy and may provide a variety of health benefits such as improved digestion, smoother skin, and allergy relief.

Turkey, which is the second in the world in peach and nectarine exports with an export of 170 million dollars in 2021, aims to be the world leader.

Strawberries are a popular ingredient in sweets and fruit dishes due to their bright red color, juicy texture, and sweetness. Strawberry is a delicious fruit that people all around the world enjoy. It is a vitamin-rich fruit that is available in both processed and fresh versions. It’s commonly used in jam, marmalade, and fruit juice.

Moreover, strawberry production and exports in Turkey are rapidly expanding. Strawberry manufacturing in Turkey began in the 1970s and quickly grew to gigantic proportions. They are grown in Aydin’s Sultanhisar district and are prized around the world for their high quality, flavor, and relatively long shelf life.

Apple is a popular fruit that is both nutritious and tasty. They are available in a variety of colors, ranging from red to green. Apples, which almost everyone enjoys, are highly healthful. Turkey ranks among the top three apple-producing countries in the world, with an annual output of 4.3 million tons.

Turkey’s apple exports are increasing year after year. India, Russia, and Iraq are among the countries that import the most apples from Turkey. From January to September 2021, Turkey earned 129 million dollars from apple exports.

Lemon is a popular fruit that is used in little amounts to flavor dishes. They are high in vitamin C and flavor baked products, sauces, salad dressings, marinades, beverages, and desserts. In Turkey, lemons are produced in an area of approximately 360 thousand decares. In 2021, Turkey’s lemon exports increased by 7% compared to the year before. The country generated 293 million 301 thousand dollars of income from lemon exports in the same year.

Pear is a delicious fruit that is commonly used to make marmalade, cake, pastry, jam, and a variety of other recipes. It’s one of those fruits that both adults and children enjoy. Turkey is the world’s fourth-largest producer of pears. The global annual pear production is approximately 24 million tons, with Turkey generating 500-550 thousand tons.

Apricots are single-seeded, golden, meaty, tasty, firm fruits about the size of walnuts. Although it may be grown practically anywhere on the earth, it is most commonly found in the Mediterranean, Europe, and Asia.

Turkey has established itself as a significant apricot exporter. Apricot trees can be found in Turkey’s semi-arid and arid regions, as well as in sun-drenched and south-facing mountain ranges. Apricot farming is also common in the Aegean, Mediterranean, Central Anatolia, and Marmara regions.

Cherry is a must-have for the summer season. Desserts, drinks, and jams contain them. Cherries have a high nutritional value and are high in nutrients. Turkey’s cherry output has surged as a result of growing international demand. Turkey is the world’s largest cherry producer, with an annual output of 639,564 tons. In 2020, Turkey’s cherry exports increased by 21.7 percent over the previous year. Turkish cherries have been exported to 62 different countries.

It is a tropical fruit with seeds and a green rind. Avocado, which has grown in popularity in recent years and was formerly difficult to get even in markets, is now much easier to find.

Avocados are mostly farmed in the Turkish provinces of Antalya and Mersin. In Turkey, avocado output has expanded significantly during the previous five years. Finally, in 2020, the production of this fruit climbed by 40.5 percent over the previous year.